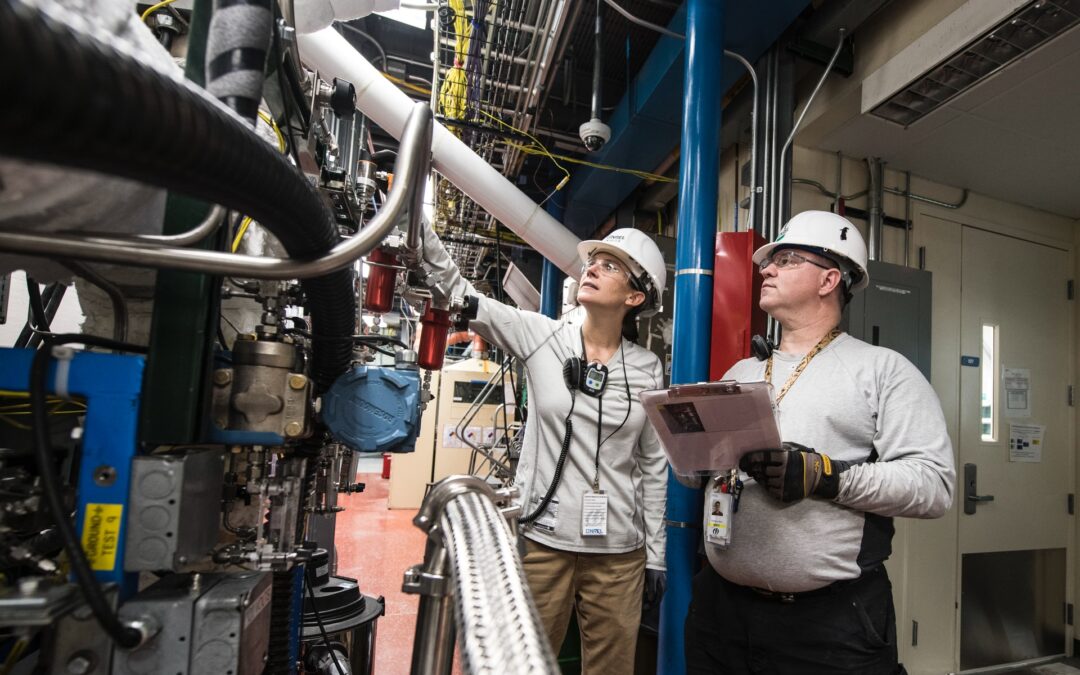 Sturm, Ruger and Co. in Prescott, Arizona is the nation’s largest manufacturer of sporting weapons in a market which is booming, particularly among young adults.

The National Shooting Sports Foundation in Connecticut studied demographics of new gun owners and found them to be young and female. About 67 percent of the new owners were between the ages of 18 and 34, and nearly 37 percent were female.

Ruger hired CJI Process Systems in Santa Fe Springs, California, to design, construct and install a new black oxide coating line in its Prescott facility in 2015 to help handle increased production demands and to improve safety at the plant.

The company recognized that adding a new line with a fully automated one would improve environmental controls and worker safety while improving quality and reducing wastewater. They particularly sought to separate workers from the tanks of hot sodium hydroxide and eliminate the risk of injury.

The new line was designed to coat all types of Prescott-manufactured handgun parts. Those coated parts included barrels, slides, magazines and numerous smaller internal parts of a firearm.

In 2018, Ruger considered four companies for the design, construction and installation of the new finishing line and wastewater treatment operation to be contained in a 5,000 square foot addition. CJI Process Systems was chosen for their knowledge and the impressive process management software they offered.

A key requirement of the process design was that line operators be in a completely separate room from the black oxide line. This required a shuttle system that employees would rack and would then transport the items into the black oxide coating room to be coated. Workers would then unrack the items as they were shuttled from the contained coating area.

CJI Process Systems designed a line which allowed observation windows to the black oxide line and autofill sensors for the tanks, so that only maintenance department workers would have to enter the coating room.

CJI Process Systems designed the line so that two small parallel racking stations on rails enter and exit the coating room at a perpendicular angle, with a clear plastic door closing once the stations are set into the line, thereby closing off the employees from the black oxide line.

Ruger did use a two-step process in its previous coating line, but wanted to go to a one-step with the new black-oxide line. Ruger also wanted to switch chemical suppliers to go with Massachusetts-based Heatbath Corp., which had been working on other Ruger facilities.

The combination of changed process and new chemical agent achieved the goal of quality coating in one tank, yielding significant savings.

Every tank now has sensors that autofill if needed and monitor the recirculation and filtration systems. Ruger also went with a different heating system than the gas-fired tanks it had; working with CJI, it brought in Parker Boiler to manufacture a newer system, two Parker T1460R high-efficiency hot water boilers, with modulating firing with 300°F and 125 PSI trim.

At the conclusion of the project, Sturm, Ruger, and Co. is able to produce firearms that present a high quality, attractive finish with a process that is more efficient to operate, reduces wastewater, and provides a high degree of worker safety without expensive occupational health costs.