Welcome Aboard – Increasing the Number of Women in Engineering 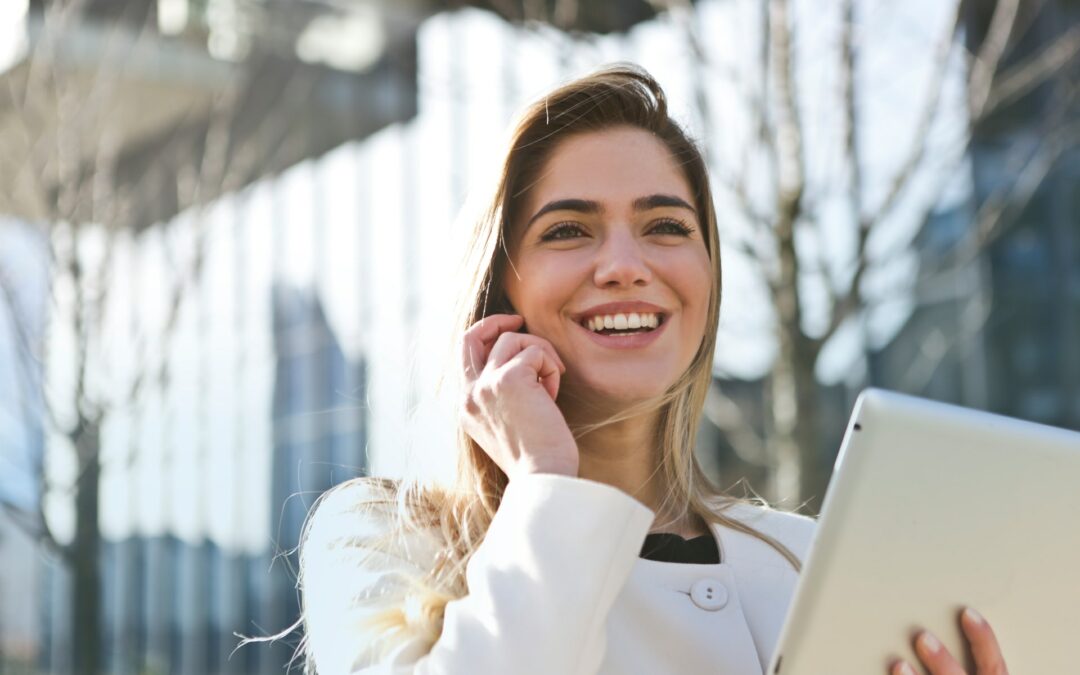 In 2016, a woman was the nominee for President of a major political party. Women make up nearly half of the members of Congress. Women hold over 50% of leadership positions in corporate and industrial firms. In academic achievement, women are awarded more than half of all degrees – Bachelors, Masters and Doctorates. Women have moved to take a strong role in most fields. For all this progress, women still lag far behind in the field of engineering. In fact, only 1 4% of engineering positions are held by women.

There are many reasons for this disproportionately low representation of women: gender roles, implicit bias in education, and the lack of role models are just a few. The good news is that while the current rate of 14% is low, it represents an almost three-fold increase from the 1980’s when only 5.8% of engineers were women.

A number of affirmative efforts made by high schools to encourage more interest in STEM curriculum among girls has resulted in an increase in college admission applications from women. A survey by the Cambridge Occupational Analysts reported that in the seven years leading up to 2014, the number of women considering engineering as a college major grew more than that of their male counterparts. In fact, engineering was being considered by more than 20 percent of female respondents, a 16 percent increase in less than a decade. Aggressive efforts by both industry and education have built this interest. Over the years, the success of women in engineering fields has begun to establish role models of successful careers in engineering for women.

However, the progress is not completely positive. As more women enter the field, a disproportionately high number of women with engineering degrees either do not enter the workforce as engineers or take positions and then exit at a higher rate than men. There are several likely reasons for this, the most often cited reason is an unwelcoming work environment. This loss represents a societal failure and creates significant costs in hiring and training for employers. It is both a broad societal good and a practical economic benefit for industrial firms to create a work environment that is supportive for both men and women.